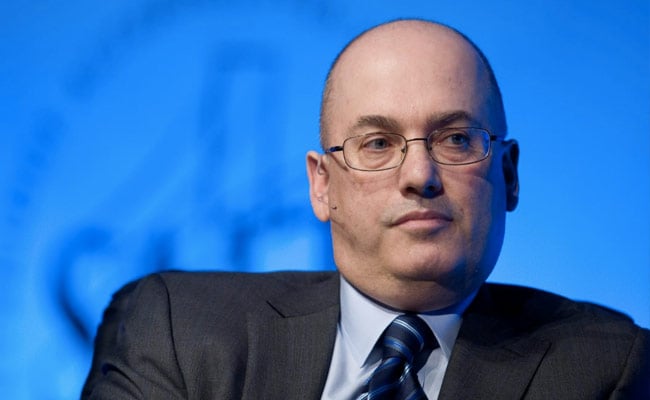 Billionaire investor Steve Cohen, seen by small investors as an enemy in the GameStop stock drama this week, deleted his Twitter account because of what he said were threats against him and his family, a spokeswoman said on Saturday.

“I’m going to take a break for now,” Cohen said on Twitter late on Friday, citing “personal threats.” His account no longer appeared on Saturday, and a spokeswoman for Cohen’s Point72 Asset Management confirmed it was closed.

The small investors, connected on social media, mobilized to take on institutional short sellers of GameStop and other shares, sparking a short squeeze that sent those stock prices surging. The details of Cohen’s holdings were not disclosed, so it was unclear if he was a short seller.

However, Cohen’s Point72 and Citadel LLC gave a capital infusion to Melvin Capital, a fund that held a large short position in GameStop, enabling it to close out that position with a large loss and survive.

Cohen, who previously used Twitter largely to engage with fans of the New York Mets baseball team after he bought a majority stake last year, was among fund managers who received threats as the GameStop saga unfolded.

On Thursday, Cohen got into a heated debate with blogger Dave Portnoy, who founded the sports and pop culture blog Barstool Sports. Cohen, worth roughly $14 billion, tweeted, “Hey Dave, What’s your beef with me. I’m just trying to make a living just like you.”

Point72 lost between 10% and 15% in value since the start of the year to the middle of the week, people familiar with the numbers said.

(This story has not been edited by NDTV staff and is auto-generated from a syndicated feed.)